A lot can happen in two months and it happens so fast that you look up and realize you haven’t written your monthly newsletter.

February started off with a drive to Boise, ID just three days after returning from the Region 4 Conference in Houston, TX. In Idaho we had a screening of the award-winning film, “The Uncomfortable Truth” sponsored by the NAACP at Boise State University. This was followed by assemblies at three elementary schools in Boise. The next week it was two more assemblies in Utah

and then the arrival of Luvaghn Brown and Joan Turmpauer Mulholland for two screenings and discussions at Weber State University in Utah. Two days later we had a screening of the award-winning film, “An Ordinary Hero” at the University of Utah. Joan and Luvaghn flew home. Joan only had a week

to rest up before we headed to a special screening and discussion with selects students of the Clayton County School District outside of Atlanta, GA.

Life quieted down long enough for a trip to Colorado for a screening of “The Uncomfortable Truth” and more assemblies in the month of March with another round of screenings and presentations at the California Council for the Social Studies Conference.

In the meantime we made a change to our website to make it easier for people to make small, recurring donations and continued to edit our next film on racism through the lens of transracial adoptions in Utah titled, “Black, White and U.S.” We’re happy to say that the film is about 95% edited. We have some additional b-roll shots we need to get but won’t be able to do that until June but we already have a couple of requests for screenings!

The first week of April found us in three states: Indiana, Tennessee and Florida. First, I (Loki Mulholland) flew to Indianapolis where I presented to four classes at Butler University on April 2nd, before a screening that same night of “The Uncomfortable Truth”. That same evening Joan was in Tennessee speaking at a special King anniversary event with the Shelby County School

District. On April 3rd, Joan received the “I am a Man” award from the April 4th Foundation in

commemoration of the 50th Anniversary of King’s assassination. The next day, April 4th, Joan and I participated in the 50th Anniversary Events at the National Civil Rights Museum (at the Lorraine Motel where King was killed). We met up with old friends (Diane Nash, John Lewis, Bernard LaFayette, Ruby Bridges, Reena Evers and Ed King) while making new ones (Michael Eric Dyson, Gina Belafonte and Derrick Johnson – President and CEO of the NAACP). It was an incredible experience. What was most memorable was going through the museum with my mother and watching the crowds react to her. It was incredible to see her interact with the kids and adults. Hundreds of photos were taken and people gathered to listen to every word she uttered. The next morning we flew to Florida where we did a screening of “An Ordinary Hero” the next day at Florida Gulf Coast University.

Three days later we met back up in Utah where we participated in a three hour event with students of Utah Valley University. Two days prior I spoke with a group of students at Springville High School about the racism. The week was full of lively discussions and a professor who said that after hearing our presentations that she was changing the way she taught early U.S. History. Mission accomplished.

The rest of April is filled with more editing of ANOTHER documentary that we can’t reveal yet and preparations for a shoot in Mississippi for that documentary in May. In the meantime, we’ll have the final draft of our new elementary/middle school/high school 32-page publication on the Civil Rights Movement completed and start working on the teacher’s guide for it. 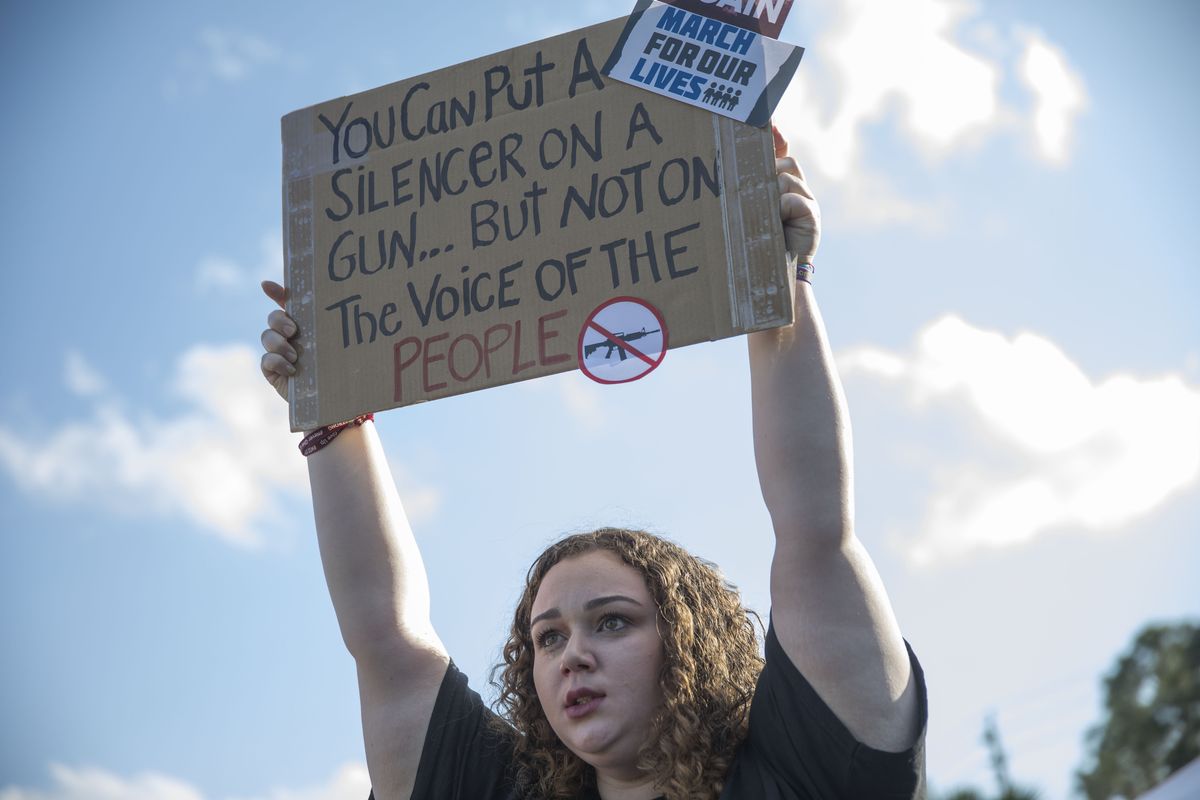 Next Post (n) Are We Teaching Our Students to be Racist?