We’re excited for a new school year and hope you are too. I know many of you have already started but, for me, the school year in Virginia was always the day after Labor Day. It was called the King’s Dominion rule. It would be nice to say that it followed some historic convention established back in the colonial days under the British Crown but that just isn’t the case. King’s Dominion is an amusement park and Labor Day was the last day it was traditionally open and so they lobbied to keep schools out until after they closed. Capitalism and politics at it’s finest and, as a kid, we enjoyed going every summer.

This summer has been a busy one. First, off we completed our next film, “Black, White & Us”. The film is about racism through the lens of transracial adoptions in Utah and has already won an award: Best Feature at the Docs Fest Film Festival! How cool is

that?! The film won’t be released until early next year. Now, if that wasn’t awesome enough, our last two award-winning films, “An Ordinary Hero” and “The Uncomfortable Truth”, were both nominated for Emmys! We don’t know if we will win until the end of September but we are just honored to even be considered.

In August, Joan and I (this is Loki by the way) went to Knoxville, TN where we participated in the 8th of August celebration. Joan was given an award and a packed house at the Tennessee Theatre watched a special screening of

“Black, White & Us”. They really know how to treat their guests in Knoxville. We stepped right off the plane and into a studio for a television interview. The next morning we woke up at 5AM to do two more television interviews and then a radio interview later that afternoon.

The next week I was off to Chicago with my cameraman and investigative reporter, Jerry Mitchell. We had an opportunity to do a very special interview that had never been done in connection with the Emmett Till murder. Jerry wrote an article on it that appeared in USAToday and across the web. It was quite a big deal. The interview will be used in our next documentary, “Emmett Till: The True

Story of the Murder that Started a Movement”.

and are close to having our new interactive Civil Rights Movement map and timeline completed. We are all very excited about that. This will be the definitive map of the Movement.

Stay tuned. There’s more exciting news that we’ll be revealing as the months roll along. 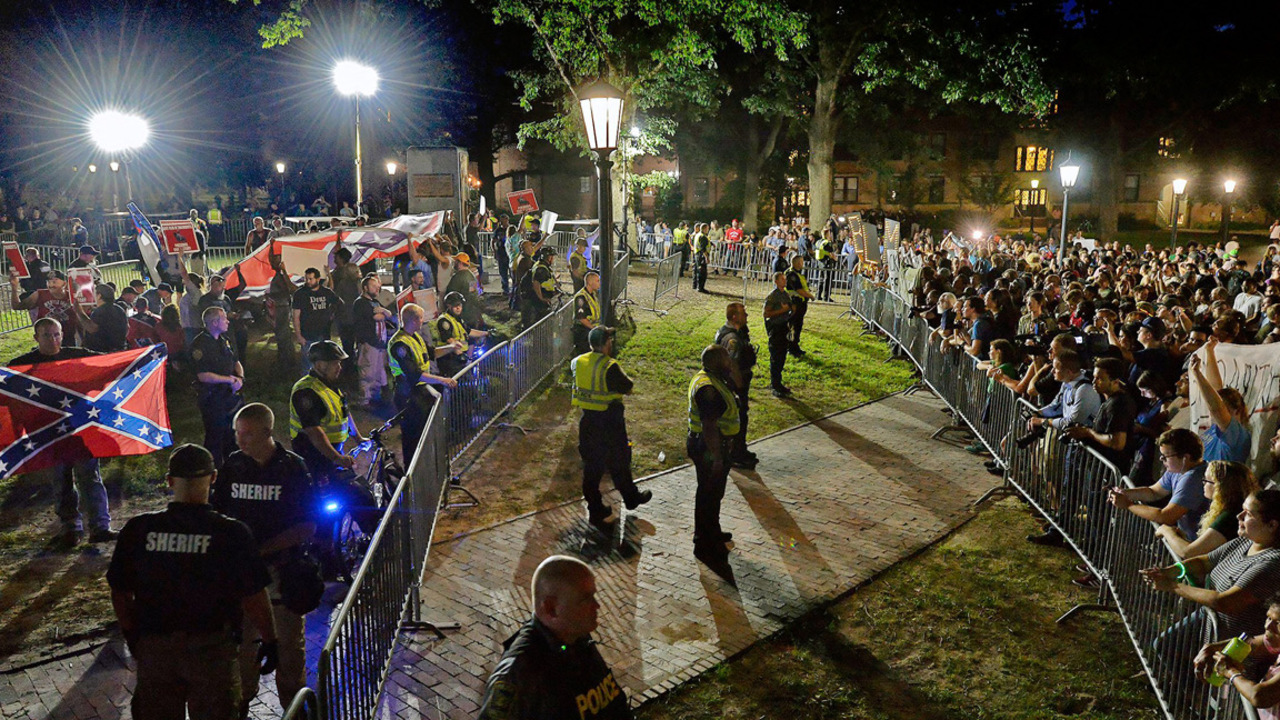