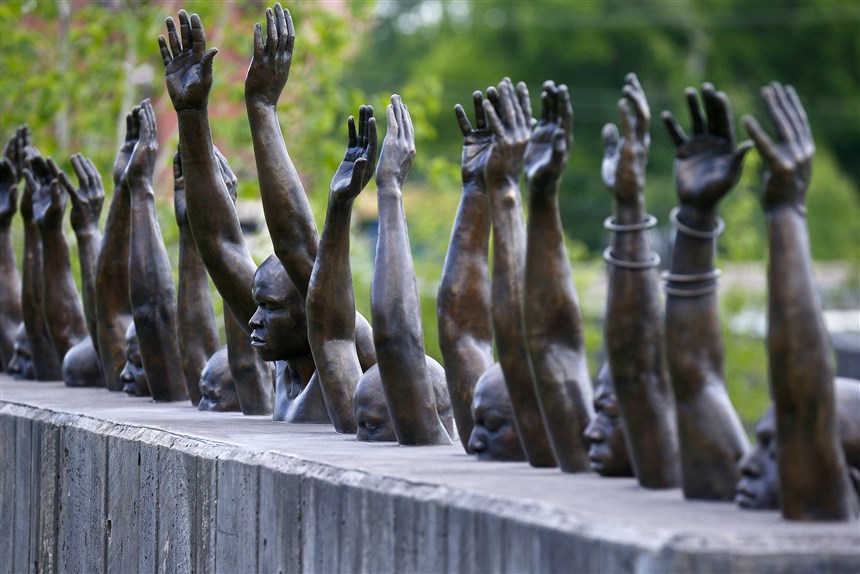 I recently had a discussion with a fellow white American who had just learned about my mother, Joan Trumpauer Mulholland, and her work in the Civil Rights Movement. He said, “I always thought it was unfortunate that we didn’t learn more about black history.” I tested him a little, “You mean American history?” He was thrown off guard. I continued, “Luvaghn Brown, a black Freedom Rider, once said to me, ‘It’s not black history. It’s the black experience in American history.’ So really, what’s missing is a complete telling of American history in our society. By calling it ‘black history’ we instantly disassociate it from the rest of American history and thus remove our (white) association to it or our culpability in it.” That seemed to sufficiently blow his mind in a good way.

We tend to avoid or gloss over the really uncomfortable parts but we really can’t avoid it. We all know it’s there and not talking about doesn’t make it go away. The new Legacy Museum in Montgomery, Alabama shines a much needed light on one of those parts: lynchings. At the height of this form of terror, there was a lynching every other day in America. From 1890 to 1968 there was a lynching every week.

There’s a lot of great things about America and its history to be proud of but not at the expense of ignoring the more unpleasant parts. Many have asked, “Why stir up the past? Leave it where it is,” without recognizing that without confronting the past we can never truly move forward. History doesn’t happen in a vacuum. It weaves and flows. We are all downstream of the past. If teaching history is so we can learn that why would we not teach about our mistakes and how we’ve worked to correct them? Isn’t that a great lesson to be teaching our youth?

Many people wonder why we still have problems today when it comes to racism. They try to understand it without fully confronting the past. They act as if something like the Civil Rights Movement was some awakening to the need for equal rights for all without understanding the underpinnings of why there wasn’t equal rights for all or the terrorist and political tactics used to keep those rights from others. The story is simply incomplete. To wrap everything up into only a sentence or two from a speech given on the steps of the Lincoln Memorial by Dr. King does everyone a disservice. It’s like milquetoast history.

However, there’s something else at play here as well. “Don’t stir up the past,” is another way of trying to keep people from pulling back the curtain and revealing that it is white supremacy and the institutions controlled by a white a majority that made it all possible and perpetuated it. In short, we don’t want to confront what we know white America is guilty of.

America’s soul is getting stirred up and that’s a good thing. It means the things we thought we knew might not be as true as we once thought. It challenges our sense of being. It makes us uncomfortable but it also makes us grow and isn’t that what we are supposed to do? 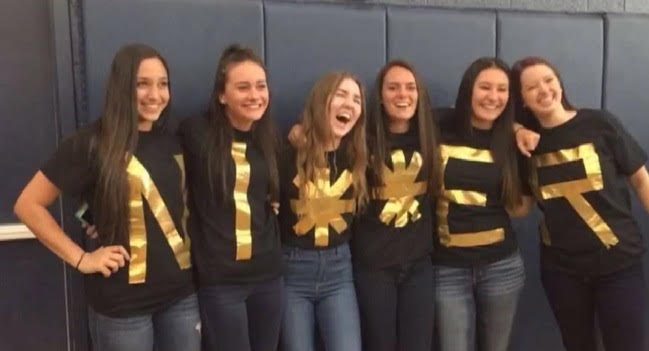