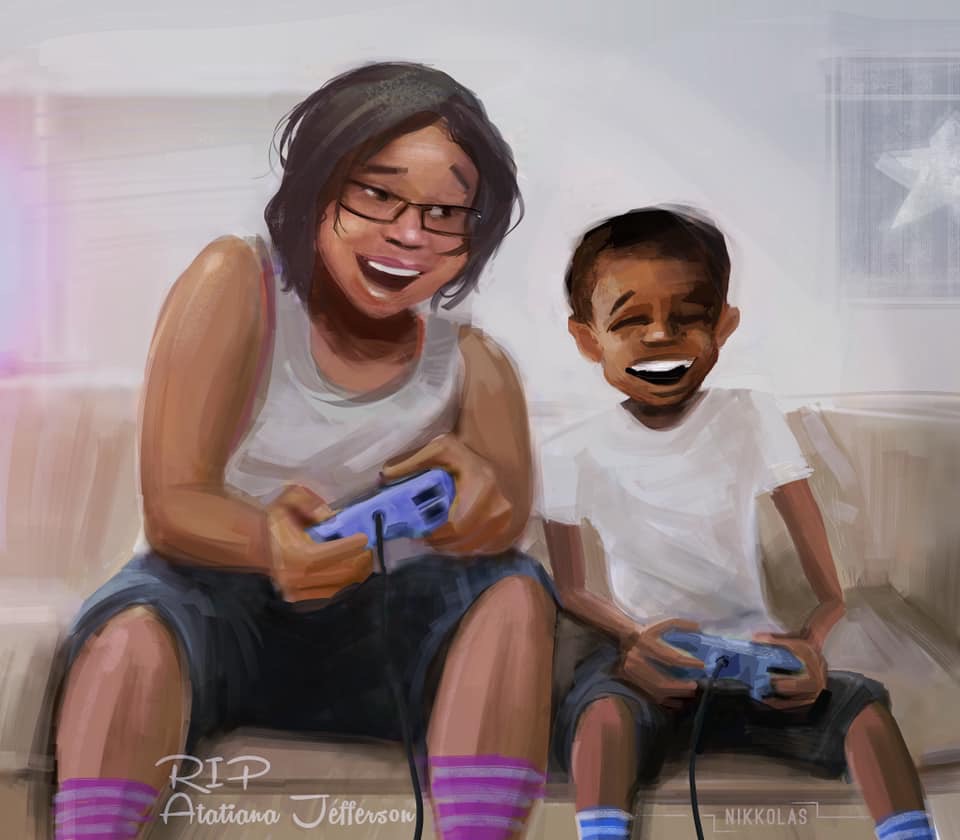 I was recently speaking to a group when the question was raised, “What is white privilege?” Time was short and so I said, “The short answer is: you get the benefit of the doubt because of the color of your skin.” I then shared a story about a friend of mine who is black. The first thing he does when he gets in his car is to check where his wallet is because he doesn’t want it any place that might make it look like he was reaching for a gun. I then asked, “What do you do when you get in the car? That’s white privilege.” It’s not a great answer but it’s an example. One of many. In America, if you are white your life is very different than if you are black. Period. That lesson hit home one day as I was driving along with my friend Terrence Brown in Washington, D.C.

I doubt Terrence would even remember the details of the trip. For him, it was probably uneventful but it has stuck with me ever since and its relevance continues to resonate with me to this day. What happened that day was a defining moment of clarity in racial profile and inherent bias. It was a moment that, as a white person, I “lived” how Terrence is forced to live simply because of the color of his skin. Just to be clear, I’m not remotely equating my experience with his daily existence. I know better than that. However, it did illuminate the injustice that, while I knew was there, didn’t truly believe until I was confronted with it.

Terrence and I were riding along in my rusted out Toyota Tercel. Our guitars were in the backseat as we headed to a recording session. It’s important to note that Terrence is big and black. He’s an extremely gifted musician and his size belies his agility on a guitar and his peaceful disposition.

The humid morning summer air was already heating up as I dodged potholes in my beater. The air conditioner died years ago. Our only relief was to catch what little breeze we could get through rolled down windows in stop-and-go traffic. Terrence’s thick right arm rested on the door to catch more of the breeze while shifting through the gears.

I made a habitual check of my rearview mirror. A cop. The light goes from green to yellow. I don’t stop. It’s too late but I’m sure it won’t turn red before I get through the intersection. The cop passed through it as well. Darn. My hopes of him getting trapped at the intersection are dashed. I don’t like cops riding behind me. A poor musician doesn’t need to fill a quota.

Our turn was still three blocks away but I wanted to make sure I didn’t have to fight through traffic to make it. I used my turn signal and merged into the center lane. So did the cop. Another block and I make the move to the far right lane. A quick check of the review mirror. The cop had maneuvered behind us. My heart started to race as my palms began to sweat. Why is this cop following me? My driving became more purposeful. I was overly cautious almost to the point of being obvious. I couldn’t shake the thought out of my mind, “This cop is up to something and I’m innocent.”

I didn’t know if the cop could see my expression through the rearview mirror. I tried to avoid any jittery eye movement. I didn’t want to look like a criminal. Finally, without turning my head I said to Terrence, “I think this cop is following us.”

Terrence doesn’t say anything. He casually adjusts the side mirror to get a better look behind us. He never moves his head. He never looks at me. He simply says, “Happens to me all the time.” It’s then that I realize the cop wasn’t following me. He was following Terrence.

I make the turn. So does the cop. We pull up to the gated community where the studio is and ring in as the cop slowly passes on by as if nothing had happened. Terrence and I never spoke about it but a million questions were racing through my mind. How could a cop think Terrence was a threat? Why would he try to make us stop? Does this really happen to Terrence all the time? Can a cop really pull someone over because they think he’s a criminal? How would they even know?

I cop was going to pull me over because my passenger was black. No other reason. He sized Terrence up and made his assumptions based on his inherent bias about someone he knew nothing about except for the color of his skin. I was reminded of this because a black man was killed by a white police officer in his own apartment. His only crime was being black. A black woman was killed in her own house by a white police officer. Her only crime was being black.

If I hadn’t gone through this experience, I don’t know if I would come to the same conclusion. No matter how obvious it is, there is a different lived experience taking place in America and we need to set aside our biases and acknowledge it. There is a difference. 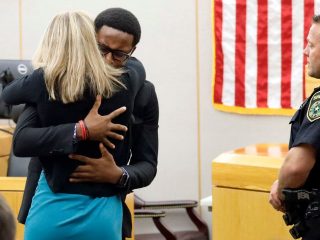