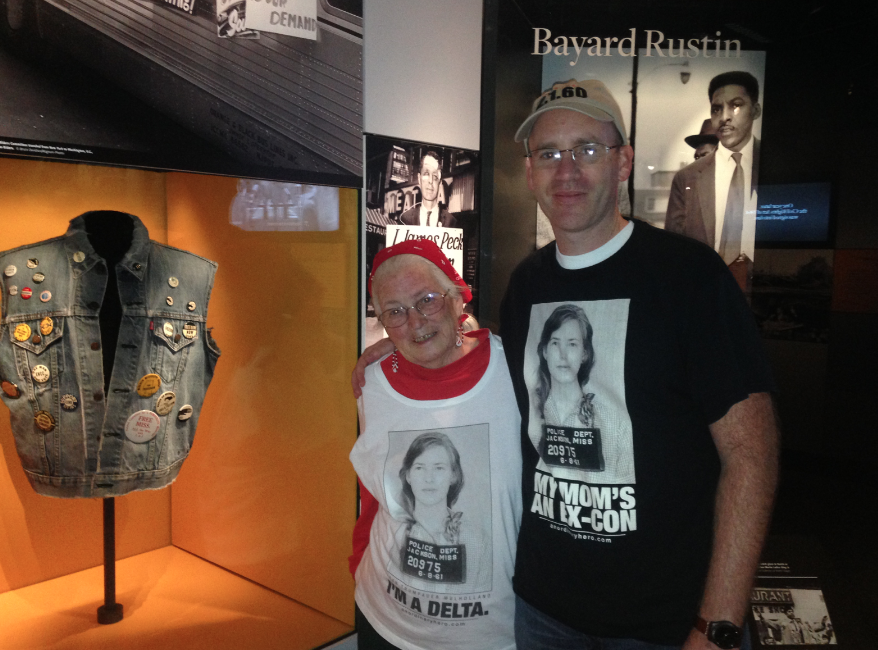 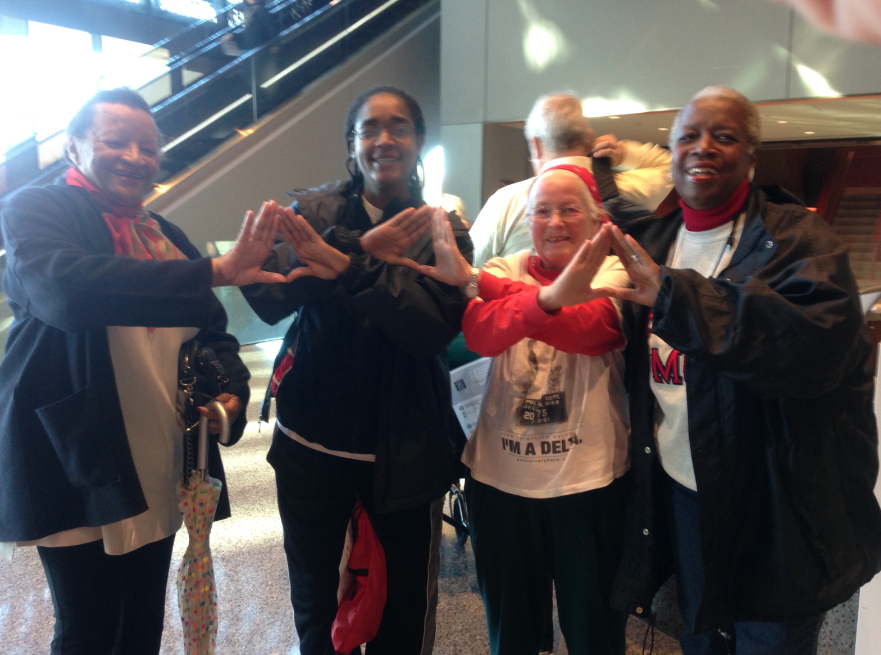 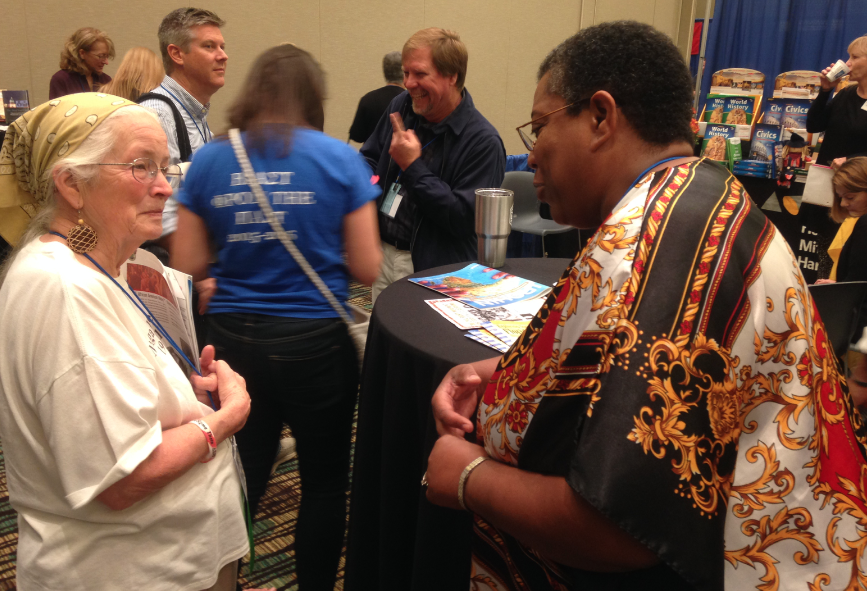 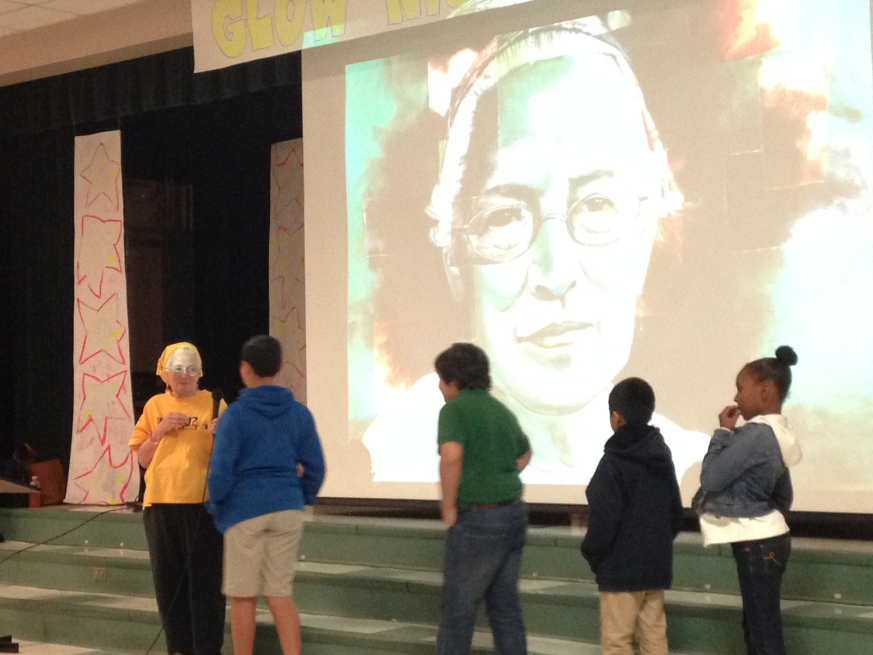 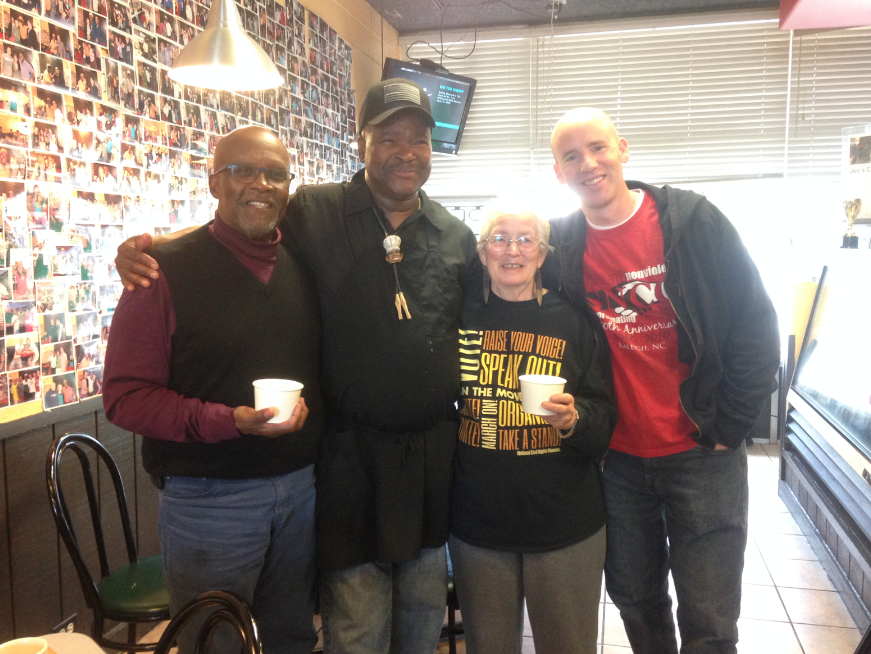 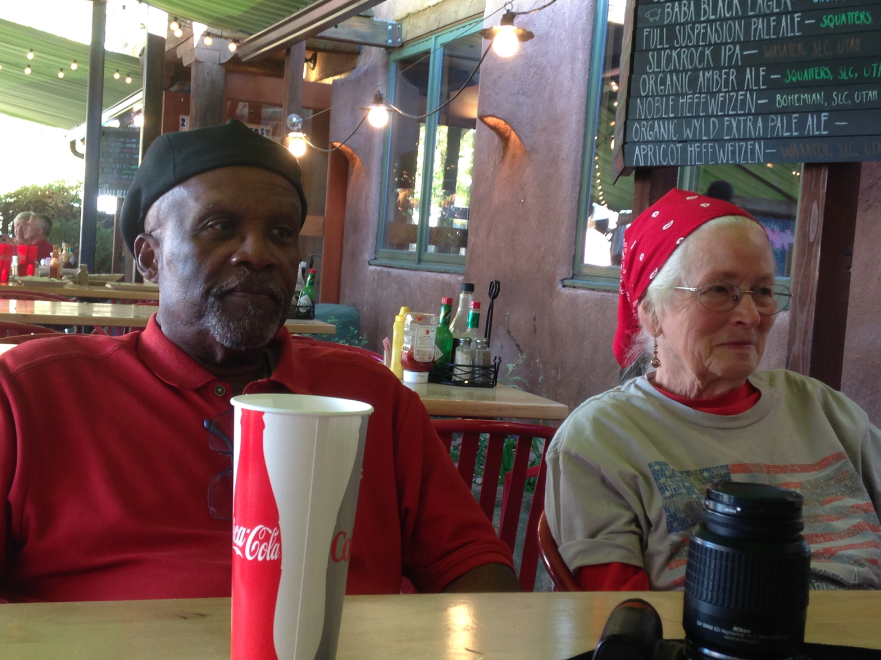 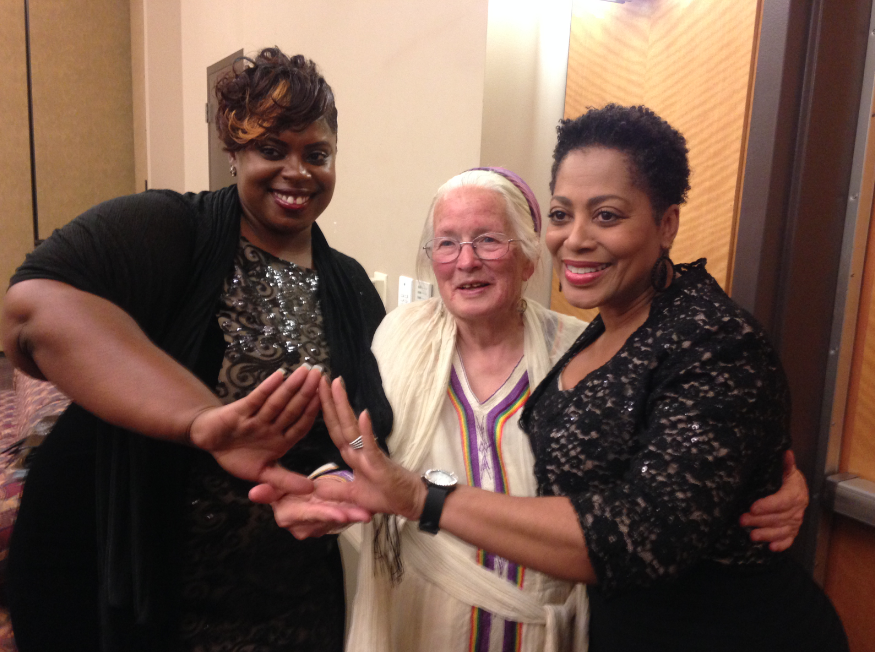 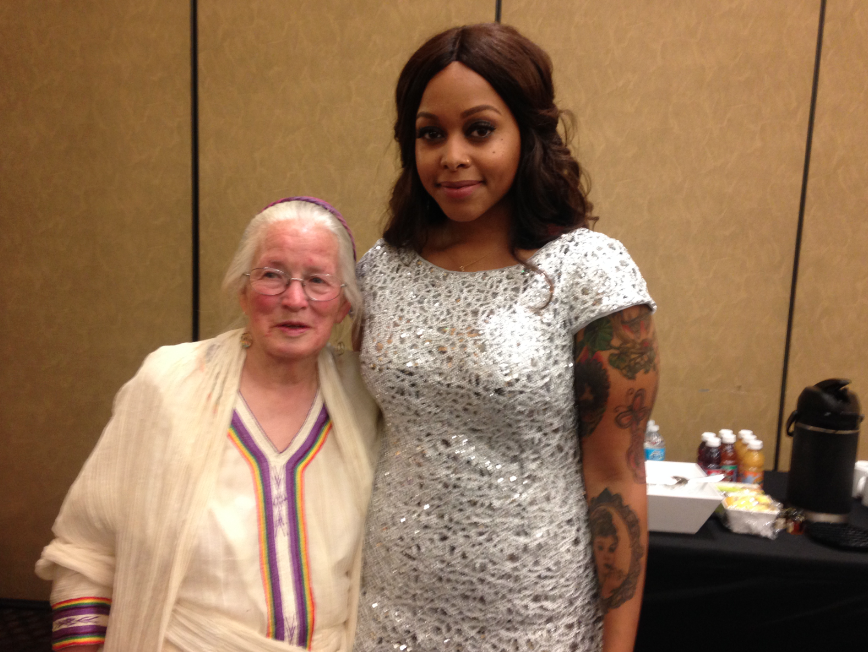 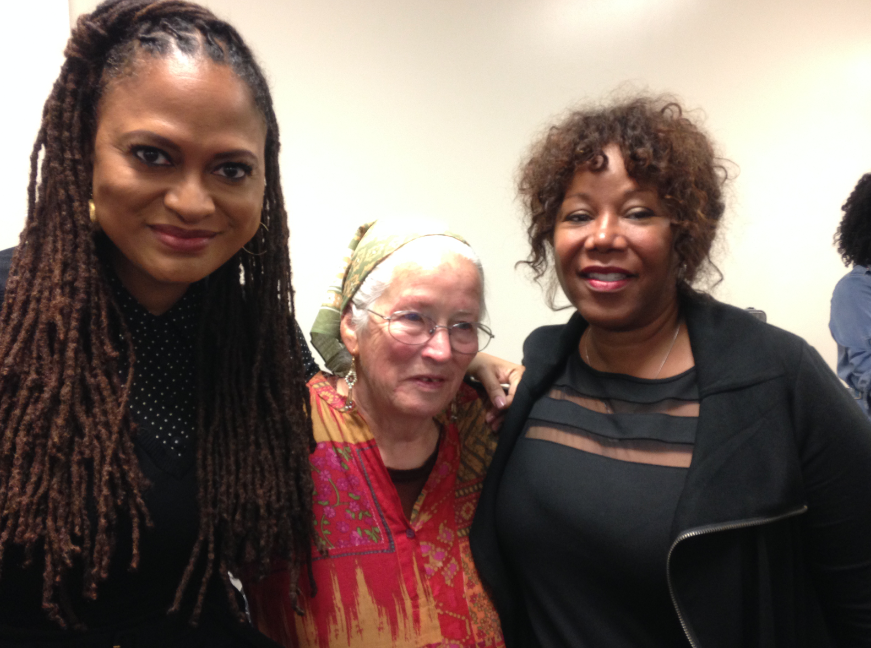 Joan Trumpauer Mulholland, a recipient of the 2015 National Civil Rights Museum Freedom Award, is a Civil Rights Icon who participated in over 50 sit-ins and demonstrations by the time she was 23 years old. She was a Freedom Rider, participant in the Jackson Woolworth’s Sit-in, the March on Washington, the Meredith March and the Selma to Montgomery March.

For her actions she was disowned by her family, attacked, shot at, cursed at, put on death row and hunted down by the Klan for execution. Her path has crossed with some of the biggest names in the Civil Rights Movement: Martin Luther King, Medgar Evers, Fannie Lou Hamer, John Lewis, Diane Nash and Julian Bond.

As a white southern woman her courage and fortitude in the Movement is highly regarded and recognized. Joan has appeared in several books including “Coming of Age in Mississippi”, “Breach of Peace”, “We Shall Not Be Moved”, and the new illustrated children’s books about her life, “She Stood For Freedom”. She has appeared on television and news programs like the “CBS Nightly News”. And her story and experiences were highlighted award-winning documentaries including “An Ordinary Hero”, PBS’s “Freedom Riders”, “Standing on My Sister’s Shoulders” and the groundbreaking film “Eyes on the Prize”.

She has received numerous awards and recognition for her work in the Civil Rights Movement. Most recently she received the 2018 “I Am a Man” Award on the 50th Anniversary of King’s assassination. In 2014 Joan and other female Freedom Riders were recognized by President Barack Obama. Joan has also received the Delta Sigma Theta Sorority, Incorporated Annual Award of Honor and the Anti-Defamation League Annual Heroes Against Hate Award.

Joan, a graduate of Tougaloo College and a member of Delta Sigma Theta Sorority, Incorporated is a sought after speaker having presented at major universities, charitable events, government organizations, and the US Congressional Luncheon.