Civil Rights Activist and Freedom Rider, Luvaghn Brown, once told me that he didn’t believe in celebrating Black History Month, “It’s not black history. It’s the black experience in American History. Plus, why only give it one month. It’s not like everything happened in just one month.”

Nonetheless, February is an opportunity for us to shine a light on the triumphs, tragedies, and struggles of African Americans in American history. A great resource for some of that history is with Studies Weekly’s Civil Rights Map. We are grateful for their partnership and support of The Joan Trumpauer Mulholland Foundation and are glad to be able to share this with you.

January was an incredible month for us with seven elementary school assemblies, a screening of the award-winning film, “The Uncomfortable Truth” at Brigham Young University, and Loki Mulholland’s presentation on “The History of Racism in America and How to Talk About” at the Region 4 Conference in Houston, TX.

great time there and truly felt embraced by the community. The Denton Black Film Festival has got it going on for sure.

During the month of January we also completed the first rough cut of our next documentary about racism through the lens of transracial adoptions in Utah. It is titled, “Black, White, and U.S.” In addition, the first draft of the new “She Stood for Freedom” publication was finished. While the original goal was for a 16 page publication we found that getting down to that size would not allow us to tell the story we wanted to tell and so now it will be a 28 magazine style publication on the

Civil Rights Movement that will be available for elementary, junior high, and high school for the 2019 school year. We anticipate having it ready by June for a sneak peak at the Region 9 Conference on June 1, and the SRN Leadership Conference in July.

We hope to see you at one of our events. We’ll have screenings at Weber State University, the University of Utah, and assemblies at several schools including a district-wide assembly in Atlanta at the end of the month. 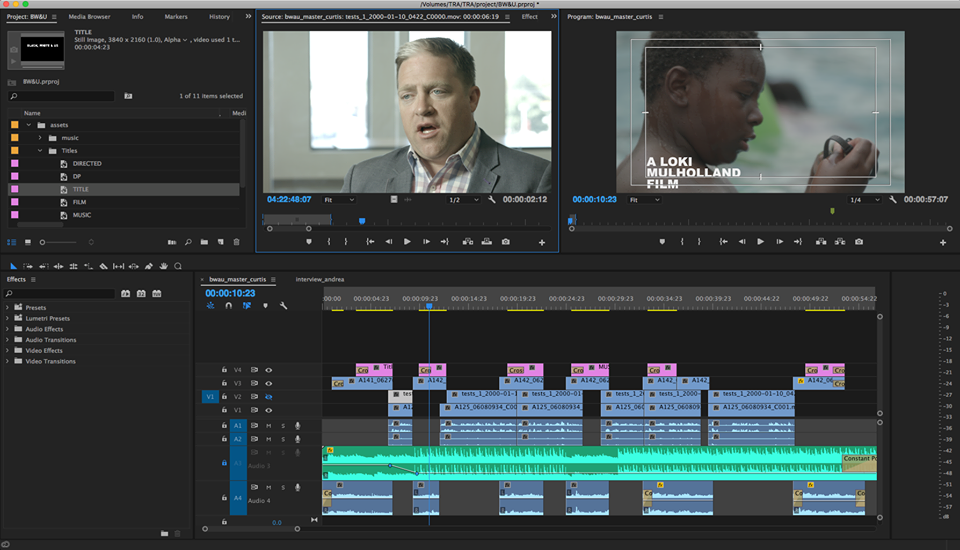 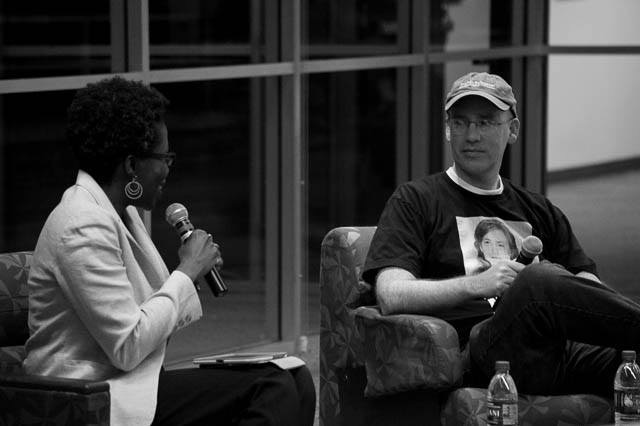