Dr. Martin Luther King Jr. was able to accomplish a lot during his short 39 years. But it wasn’t without the efforts of the associates that worked closely with him. One of those was Ralph Abernathy. Abernathy was right by Dr. King’s side as he traveled throughout the south promoting equality and non-violent protest.

Ralph Abernathy was a Christian minister who helped form the Southern Christian Leadership Conference. The conference was made up of southern ministers and preachers who opposed racial inequality and believed it was against the nature of God to treat people differently because of the color of their skin. Dr. King was the first president of the SCLC and Abernathy served as the second, following the assassination of Dr. King. It was a heavy mantle to bear after Dr. King died. Abernathy felt a strong sense of duty to carry on the message and legacy of his dear friend.

Ralph Abernathy was also a father and husband. He was married to his wife Juanita and they had five children. One of the most iconic images of Dr. King is one of his marching during the Selma to Montgomery March. In front of him are three small children and it is often assumed that they are his children. In fact, they are Abernathy children who came with their father and mother to the march. Ralph and his wife Juanita felt it important their children take part in the Civil Rights Movement.

Ralph Abernathy, along with many others, were critical players in Dr. King’s message. They supported him and stood by him with others would not. Without people like Ralph Abernathy, the movement wouldn’t haven’t been what it was. 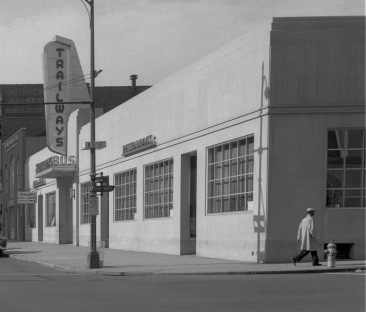 Previous Post (p) On This Day in Civil Rights History 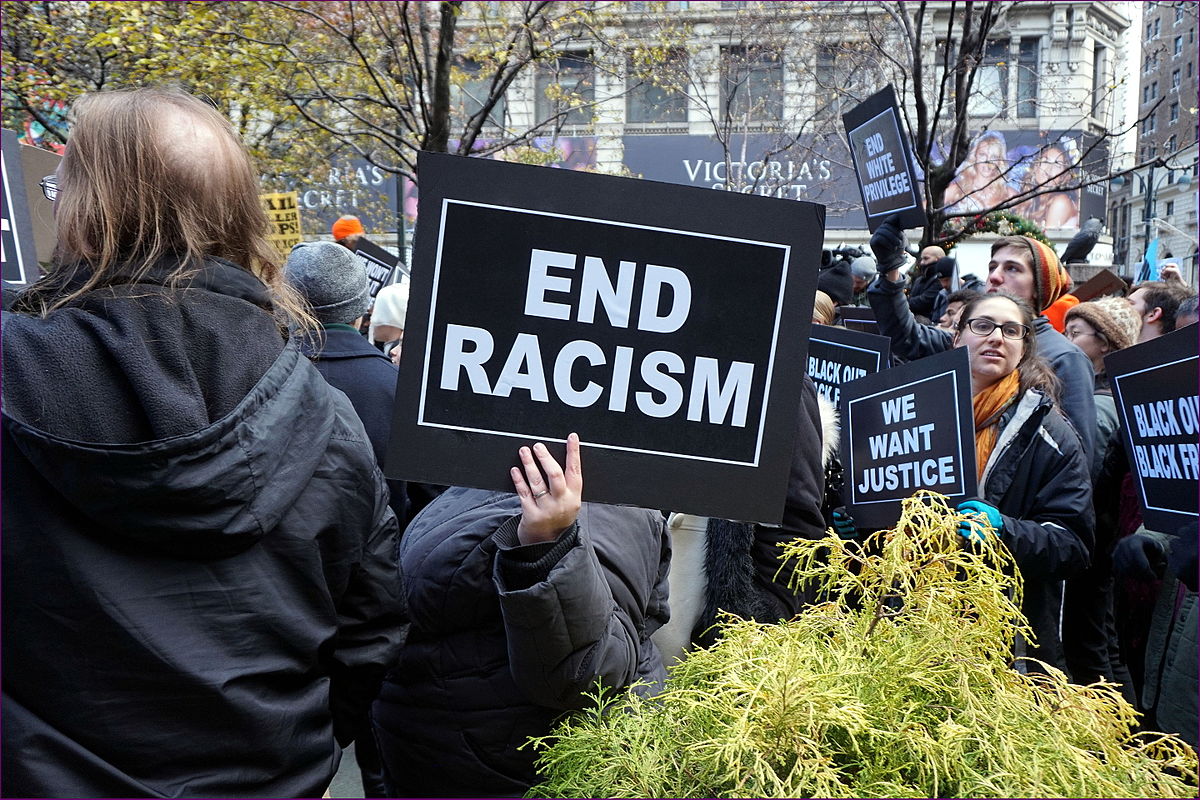 Next Post (n) Add Ending Racism to your 2019 Resolutions