December 20, 1958: Bruce Boynton, a 21-year-old student at Howard University School of Law, was heading home to Selma on a Trailways bus when he arrived in Richmond, Virginia. He was hungry and headed for the restaurant inside the bus terminal.

When he arrived at the restaurant, he noticed the “black” section looked dirty and unsanitary while the “white” section looked spotless. Preferring to eat in a clean place, he sat down and asked a waitress for a cheeseburger and a tea. She asked him to move to the “black” section. An assistant manager followed, harassing Boynton with racial slurs. Boynton refused to leave and was arrested for trespassing.

Boynton spent the night in jail and was fined $10, but the law student wouldn’t let it go. Knowing the law, he appealed, saying the “white” section in the bus terminal’s restaurant violated the Interstate Commerce Act. It turned into a landmark case known as Boynton v. Virginia. Two years later, the U.S. Supreme Court agreed with Boynton. “Interstate passengers have to eat, and they have a right to expect that this essential transportation food service,” Justice Hugo Black wrote, “would be rendered without discrimination prohibited by the Interstate Commerce Act.”

A year later, dozens of black and white Freedom Riders rode on buses through the South to test whether the law was being followed. It would still require more pushing from activists for the law to be completely followed. It took time and pressure, but eventually it did. Thanks to Boynton and those Freedom Riders, many other people throughout the south could begin to enjoy equality in travel. 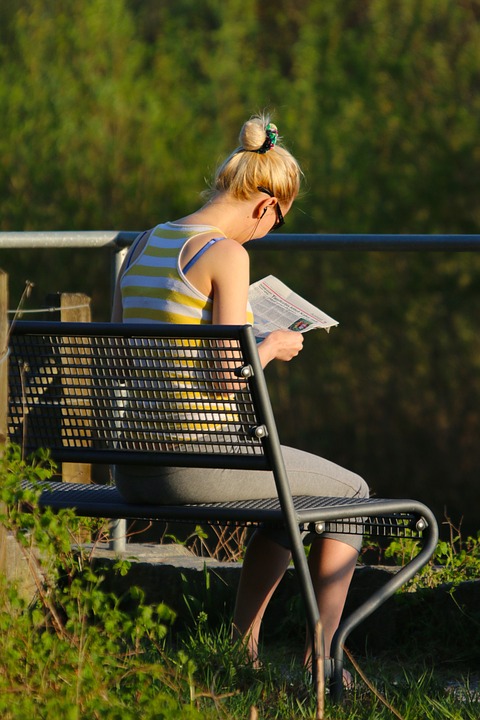 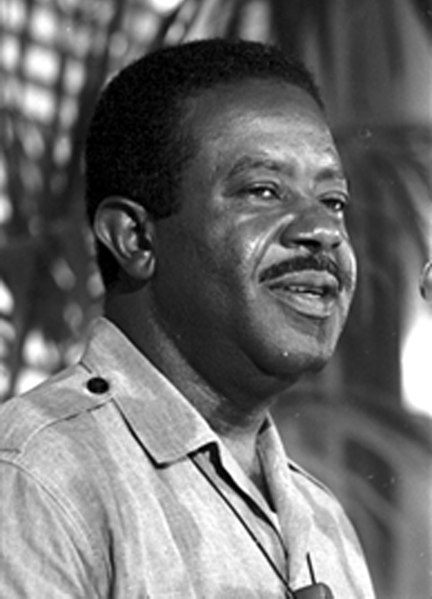