I respect what you have to say just don’t say it. That about sums up the message I received from a relative the other day. Of course, it was a private message. They don’t say these things where other people can comment. So I will. Here is their message:

“Loki I respect your right to have an opinion of racism. However, you need to stop living your mothers life from the 60’s. You

can’t truly understand racism or reverse racism living in a town where your race is 81 percent and people of color makeup 1.8 precent. Move to Atlanta for a while and see what the real world of race is all about.

I lived through the forced busing times. I have lived through drive by shooting and armed robberies.  I have great respect for your mother and what she did, 50 years ago, but times are changing. I have lived in it, having grown up in the south . Your films cover how it “was”, not how it is. Joan and Luvaghn lived through a part of history that has made this country strong. It was meant to bring this country together and to make life better for all. Today I see our country, that I served, being pulled apart by those who don’t really understand where we came from. You want to understand the world you live in and the problems with race, black or white, try living where you can see good and the bad. Try living where you can’t own a nice car, because you know it will be gone in the morning. Live where you have to walk your kids to school, so some thug doesn’t steal their shoes. Send your kids to school, and know that there will be a disruption in every class, everyday because that is “just the way it is”. You really need to understand both sides before you can truly understand or make a difference.”

My initial response to him was, “It’s Sunday, so all I’m going to say is God bless.” What’s telling and should not be ignored is how this person feels and perceives the world. It is very real to him. He’s not a bad person but how he sees the world is something we are never going to agree on. His mentality reflects the “Safe Anti-Racist” I spoke about a few weeks back. He can safely laud the Civil Rights Movement but when it comes to things going on today that’s not “real racism”. The world he wants us to see is painted in bleak dystopian colors where blacks are uncivil, dangerous and ruining our country. The real world of race and racism, as he sees it, is an affront to whites and him personally. He served his country and now people are tearing it apart. Of course, he respects what my mother did 50 years ago (the Safe Anti-Racist) but “times are changing,” and he doesn’t like the change. He’s lived it.

Naturally, I’m part of the problem. I live in the past and away from African-Americans in a lily white state, Utah, so I don’t understand anything. It ignores that I’ve been studying this for over 20 years or that I wasn’t a majority in my school until I got to college.  Besides, you don’t have to have your house burn down before you can tell someone else that it’s a bad thing. He states that films talk about how things “were” and not how it is (which he outlines in only a negative light) and that I don’t truly understand where we came from. “An Ordinary Hero” isn’t so much about my mother’s life in the Movement as it about how one person, with enough courage, can make a difference. “The Uncomfortable Truth” is literally about how we got to where we are. It’s a real understanding of the history of racism in America.

When I read this to Luvaghn Brown his response was, “What the f*&k?! There are a lot rich black people in Atlanta. Look, there are a lot of black neighborhoods that even black people don’t go near. That’s nothing new. It’s just common sense. This sh*t is just more of the same.”

For the record, I don’t live my mother’s life from the 60s and I’m not interested in doing so. However, I did start and run a foundation that preserves, shares and continues my mother’s legacy while teaching kids about the Civil Rights Movement and how to be civically engaged. I create films that reflect on the past and the present so people can be informed. I speak at schools and conferences. I try to be part of the solution and not part of the problem. I can’t do everything but I can do something because doing nothing is not an option.

In the end, he admonishes us to understand “both sides” if we truly want to understand or make a difference. If what he outlined in his message IS the other side then I already understand? That’s why I do what I do. 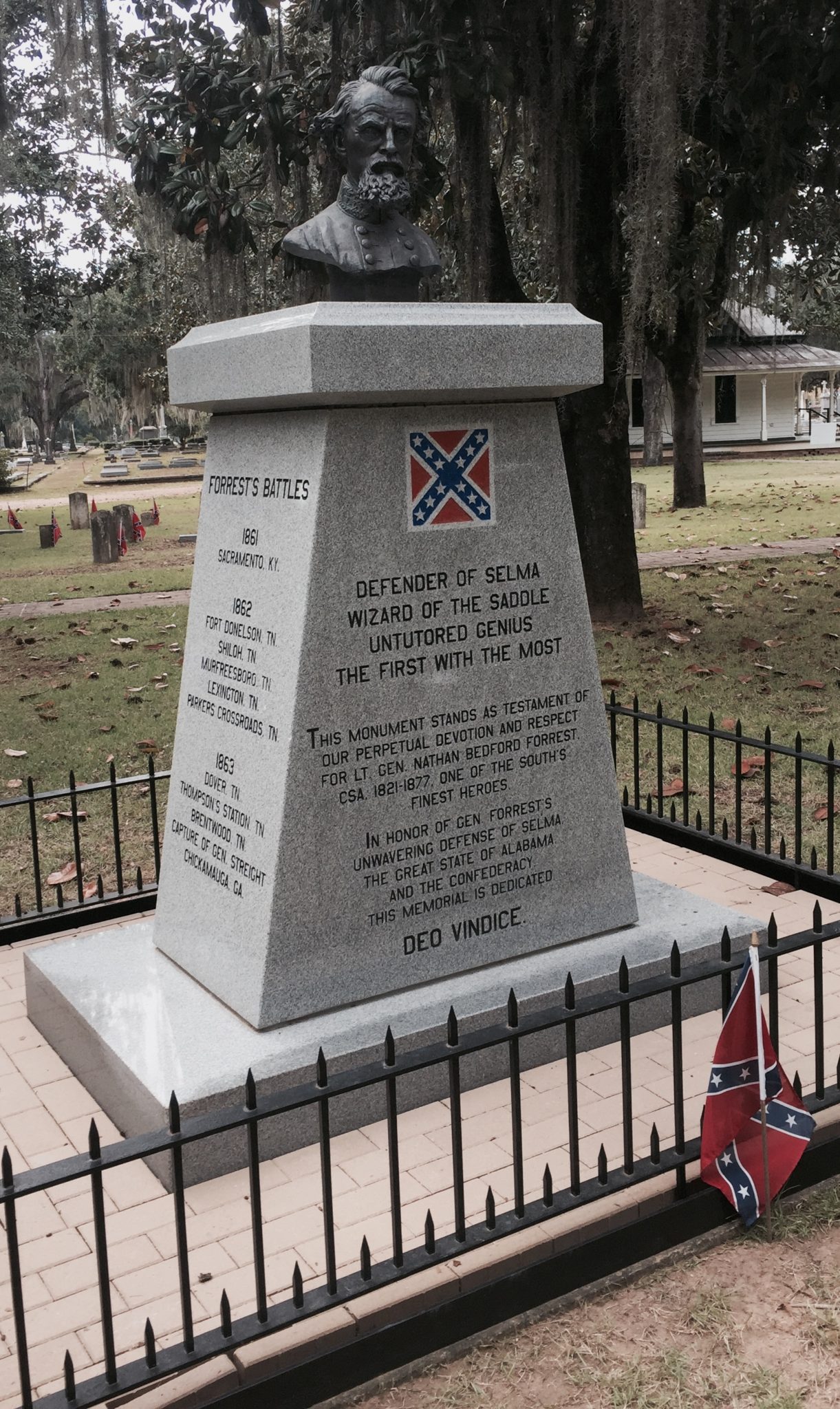